This was probably the most exciting event I attended this year! Exciting because we got to be part of a movement to help preserve and protect our beloved Rhinos. 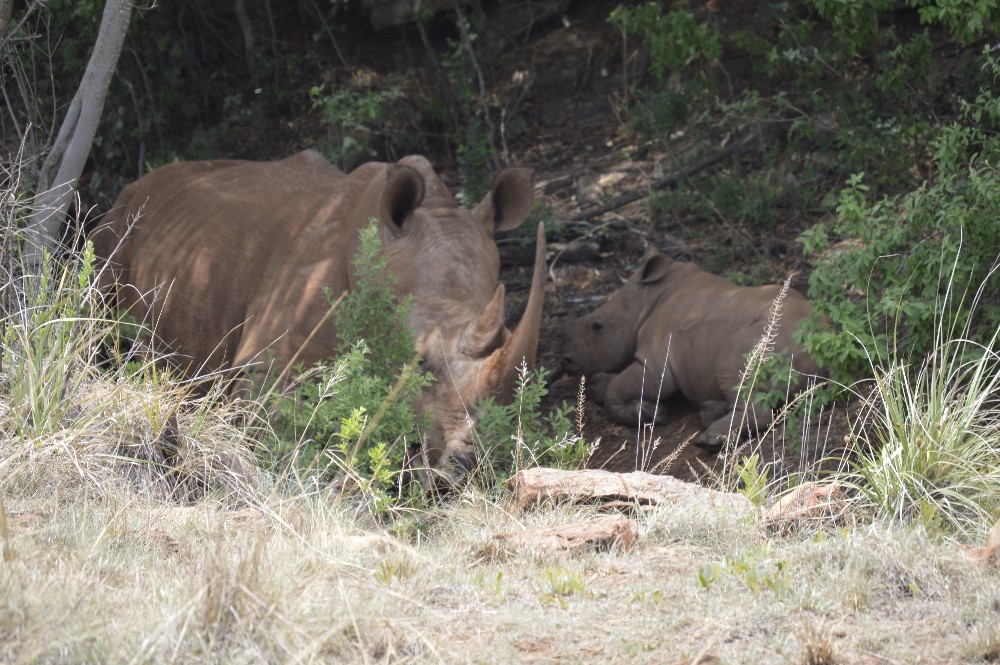 How do you celebrate the arrival of a truly precious baby? With a birth notice in the newspaper, of course, and a gender reveal party. Obviously, it’s not practical to scan a rhino mother before her baby is born, so the Rhino and Lion Nature Reserve in the Cradle of Humankind had to wait a little longer than usual to make the announcement – but on November 17, the world discovered that a little girl has joined the herd.

This is good news, because it means that the new arrival will get to live out the rest of her days at the reserve. Male calves have to be translocated when they reach maturity, both to avoid aggression by the dominant bull, as well as the risk of inbreeding.

We were all treated to a game drive, where we were lucky enough to see mom and baby rhino! On route to Mama and Baby Rhino we got to see some of the reserve’s other residents, sable antelope, zebra, eland, roan antelope and black wildebeest. 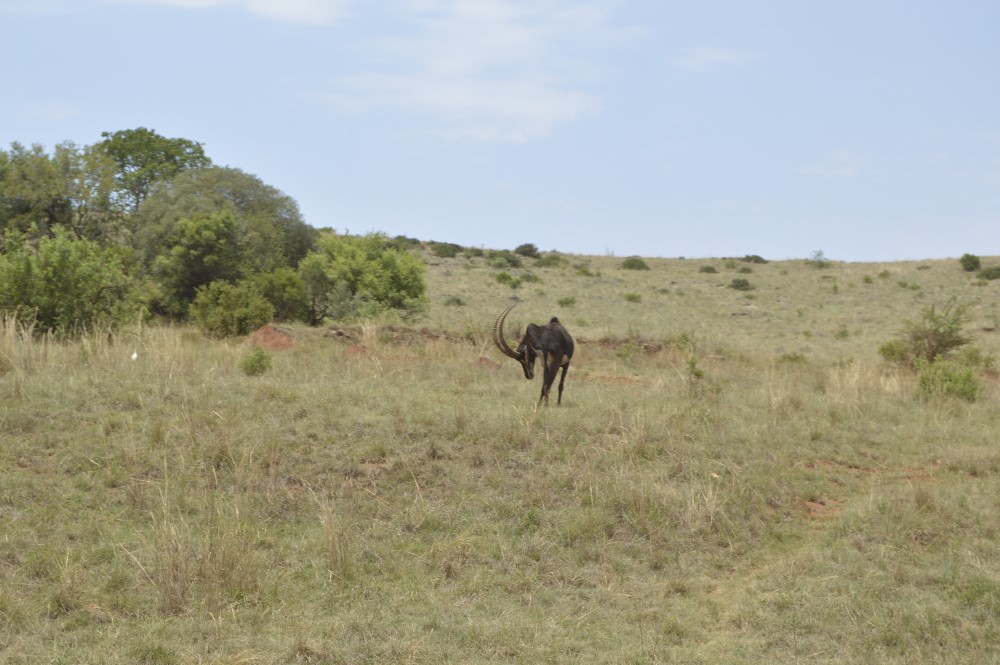 After the game drive, Jessica Khupe, brand manager of the Rhino and Lion Nature Reserve cut the adorable rhino-themed cake to reveal… pink! She also handed over a cheque for R20,000 to The Rhino Orphanage, which takes care of rhino babies who are not fortunate to have mothers. 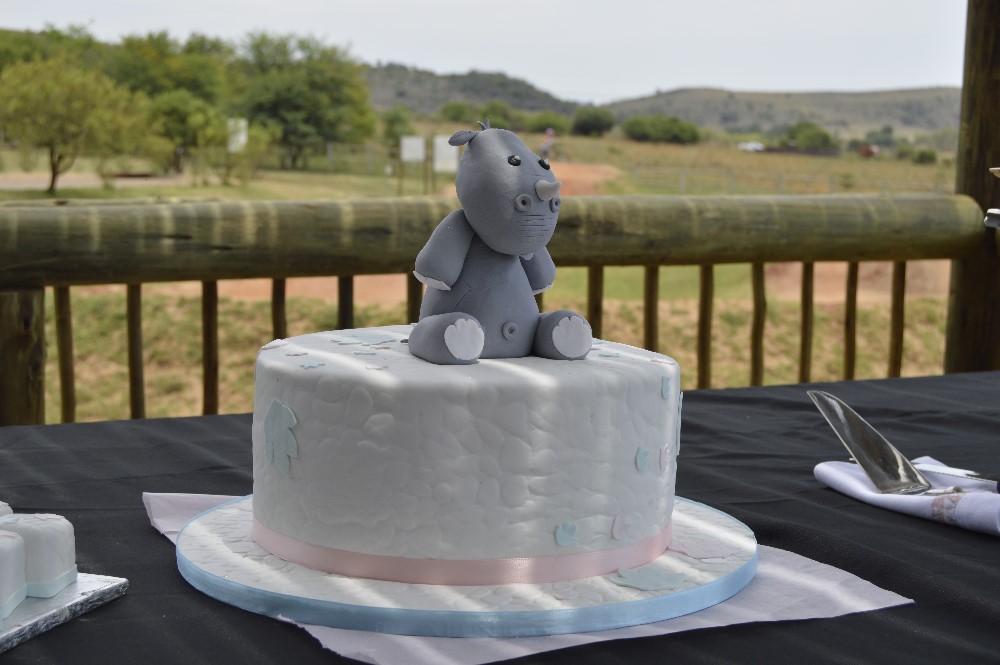 It was such an amazing experience to see the new #BabyRhino! It’s new home is absolutely beautiful and totally worth a visit! Check out thier page here

Thank you Pink Vanilla & Rhino and Lion Nature Reserve  for having us!