With a tactile rework of the archival Skidgrip, Converse x John Elliott creates a beautifully imperfect blend of vintage-inspired colour and texture. John Elliott reimagines archival Converse style with a tactile Skidgrip rework. Known for elevating street staples through unique textile approaches, the menswear designer replicates the striking imperfection of aged patina with a meticulously flocked canvas. Textured green and brown tones flow across the upper in organic patterns, adding unexpected vibrance to the clean and timeless silhouette. A vintage-inspired look and feel—on an archival classic that never gets old. Converse debuted the silhouette — then referred to as the CVO – as a tennis and basketball sneaker way back in 1910. Decades later, it was renamed the Skidgrip in the 1960s. After Converse enhanced the rubber traction of the shoe. Fast forward to 2020, Converse reintroduced the sneaker with a 30-degree sloped midsole and double layer soft collar to improve stance, comfort, and overall style.

What We’re Saying: John Elliott’s relationship with Nike has seemingly spawned a partnership with Converse. For his impending collaboration, the designer has reimagined one of the brand’s oldest silhouettes, the Skidgrip, largely drawing from his childhood in California.

“I discovered the Skidgrip like any kid in California through skating early in my childhood,” Elliott said. “It’s a silhouette that’s iconic. As a skate shoe, it was instantly recognizable. The Skidgrip is an important shoe in culture for skate and in representing California.” 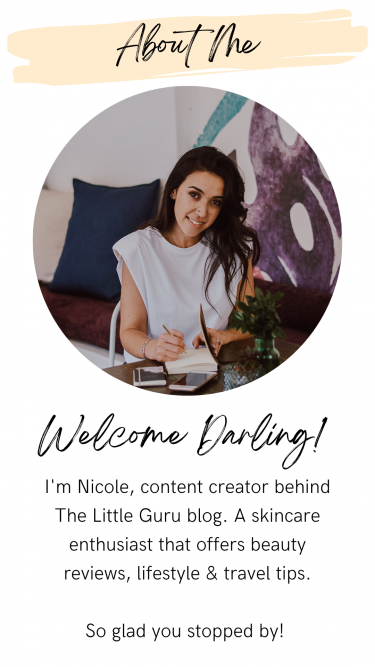 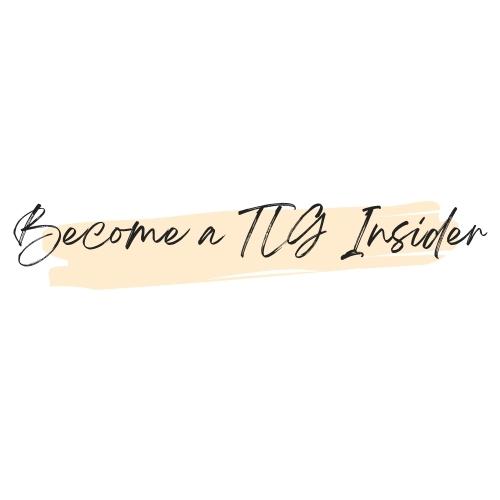 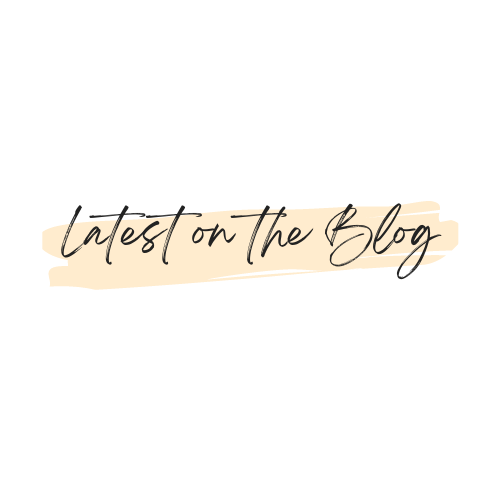 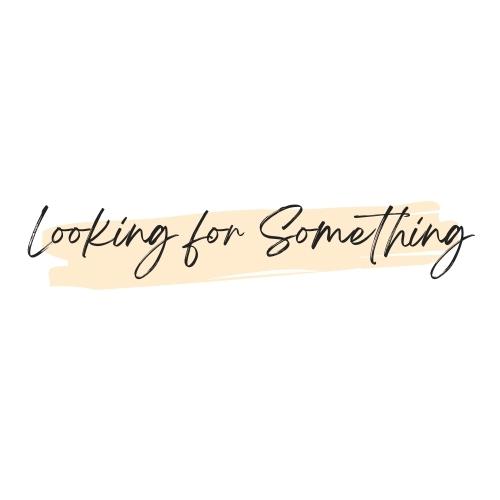